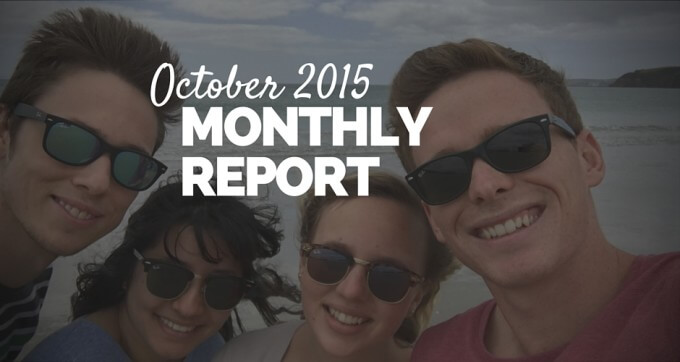 IMAGE: Hayley and I with good friends Scott and Renisa during a weekend away in Omaha, New Zealand.

October has been an incredibly eventful, busy and successful month. I've ticked off a few major milestones and am pleased with how far this little side-project has come.

This was by far the biggest achievement and was the focus of most of my work for the month. This product has been a while in the making and it was great to finally release it into the world and share it with my wonderful readers. It's been received really well and feedback so far has been really positive. I've made around $1,700 in sales so far, but I think a more important fact is that I've been able to create something from scratch and release it into the world for people to buy (while working full-time). The fact that people are paying for something I've made from nothing is really exciting and I'm going to be focusing on improving the toolkit and growing sales as much as I can. It's still really early days and I have a long way to go, but I'm really pleased to have ticked off these major milestones. 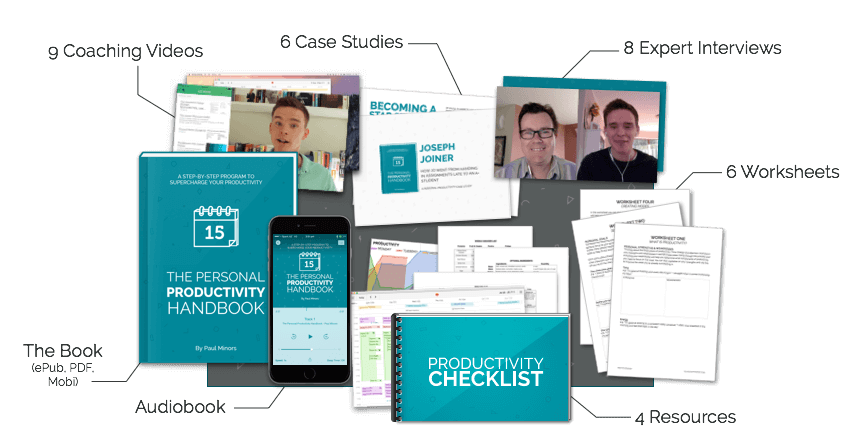 At iRefi, we're trucking along and making huge leaps and bounds each week. As a young company, we're constantly refining our processes to become as productive as possible. Choosing how to spend your time is a crucial decision for a young company. Because we're such a small team we need to ensure everyone is being as effective and efficient as possible in order to reach our goals.

We've already helped dozens of kiwis to refinance their mortgages and save on their monthly repayments. It's really exciting to be part of such a hard-working young team and I can't wait to see what the future holds for the team.

Okay, not really my achievement… but what a great result! Back to back wins for the All Blacks is an awesome result (knew they'd do it!).

4. I was featured on Casey Neistat's vlog

For those that don't know, Casey Neistat is a popular YouTuber who shoots a daily vlog. He's also the founder of a tech startup called Beme. Beme is a social network that allows you to quickly and seamlessly share videos with your network. The way you share on Beme is the coolest part – you simply cover the proximity sensor on your iPhone by placing the phone against your chest to shoot what's in front of you. The phone shoots for 4 seconds then instantly posts to your profile. This means you never have to take your eyes off the action and your video is instantly posted with no editing or approval required.

So anyway, at the end of Casey's vlogs he features a Beme user that you should check out – and guess what… (I'm sure you've already guessed), he picked me! So yeah, that was pretty cool. If you haven't already, check out Beme and give me a follow.

That's it for now, have a great November (can't believe it's almost Christmas).