When I first started listing to podcasts many years ago, I mainly listened to shows focussing on productivity and business. Basically anything to do with self-improvement.

But over the years my listening habits have changed and there’s now much more variety than there used to be. I still listen to the occasional self-improvement podcast but when I do it sort of feels like work. Sometimes I just want to listen to something entertaining. 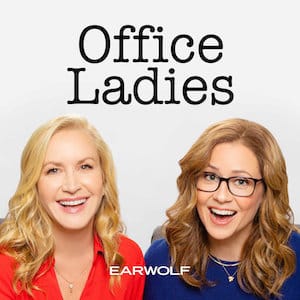 Office Ladies is a show hosted by Angela Kinsey and Jenna Fischer where they deconstruct episodes from the US comedy, The Office. If you’re a fan of the show, I guarantee you’ll enjoy this podcast.

They share behind the scenes stories and facts about what it was like filming each episode and often feature guest appearances from other actors from the show. The little tidbits and stories they come out with are really great and you realise how much work went into the show. I’m watching an episode of The Office each week as I listen to the podcast as a nice way to appreciate each episode. 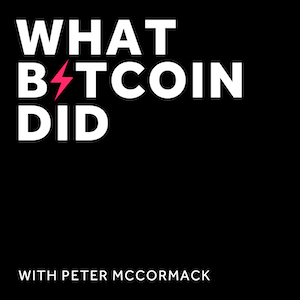 What Bitcoin Did is a podcast all about Bitcoin. If you’re interested in learning more about what this Bitcoin thing is all about, host Peter McCormack does a great job of introducing you to this exciting technology.

Beginners should start with Peter’s introductory series where he interviews guests all about the history of Bitcoin, why we need it and how it works.

Since listening to the show, my enthusiasm and understanding of Bitcoin has only gotten stronger.

Some of the episodes get a little into the weeds but Peter does a great job of helping beginner Bitcoiners to understand what it all means. 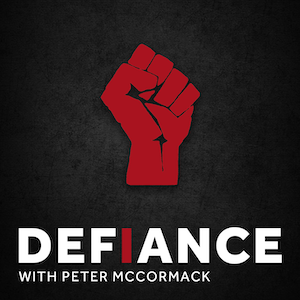 Defiance is another show by Peter McCormack all about challenging the status quo and the balance of power.

Peter recently finished a mini-series called Robbing Hood all about the head of the US Treasury, Steve Mnuchin and how he rose to power and destroyed the lives of millions of American’s (multiple times) in the process. Mnuchin worked on Wall Street and helped cause the global financial crisis in 2008, then went on to profit from the mess that followed.

Listening to this podcast may leave you feeling pretty angry… 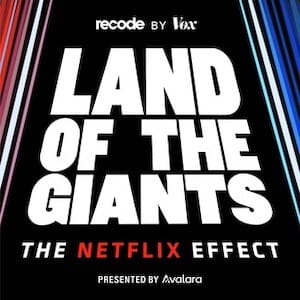 Land of the Giants

Land of the Giants, by Vox Media, is a podcast that examines the largest companies in the world and how they came to be.

In season one, Recode’s Peter Kafka and Rani Molla look at the rise of Amazon and how it became one of the world’s most valuable companies. In season two (on now) they’re looking into Netflix, how it was almost killed by Blockbuster and then went on to completely disrupt Hollywood.

If you enjoy business podcasts, this show is an entertaining listen without feeling like work. 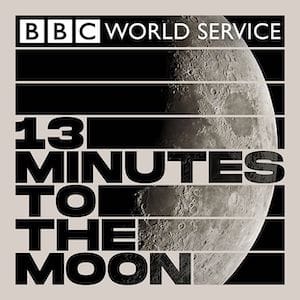 13 Minutes to the Moon

13 Minute to the Moon has to be one of the best podcasts I’ve listened to in the last 12 months.

In season one, host Kevin Fong looks at what it took to land a man on the moon and the incredible 13 minutes from lunar orbit to the surface of the moon. What’s really cool is that you get to hear the radio communications between Houston and the astronauts and Kevin breaks down exactly what they’re saying so you understand what’s going on.

In season two, Fong shares the incredible story of Apollo 13 and how the team at Nasa saved the astronauts after their spacecraft experienced an explosion in outer space.

And with music by Hans Zimmer, you know it’s going to sound good.

What non-improvement podcasts have you been enjoying lately? Let me know in the comments below!